First and foremost I would like to thank everyone who has supported DePasquale Ventures over the past 30 years. It has always been a lifelong commitment of mine to create a company that was incomparable to anything else in Boston, and with the help of my family, friends and employees, I feel I have succeeded.

I created DePasquale Ventures Magazine to give readers insight as to why and how I began my adventure as a restaurateur and entrepreneur. Please enjoy as I take you along my personal journey, from my beginnings as a child growing up in Italy to where I am today. Your support all these years is immensely appreciated and I will do my best to continue giving Boston everything DePasquale Ventures has to offer. 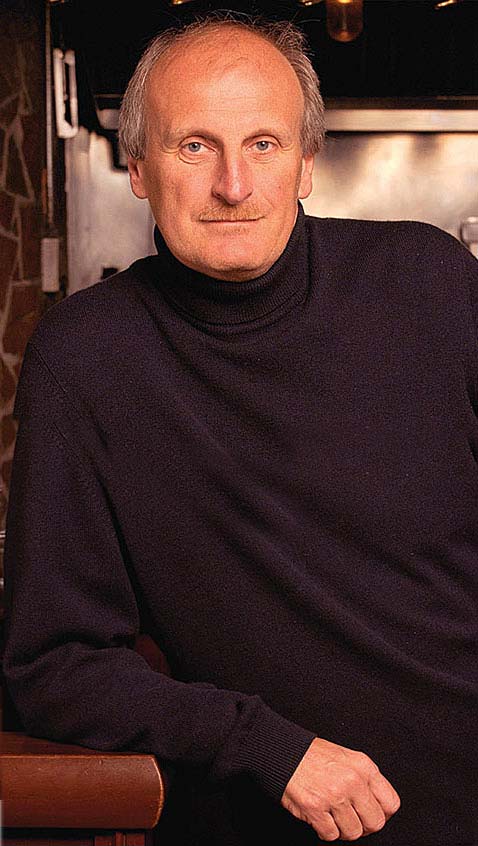 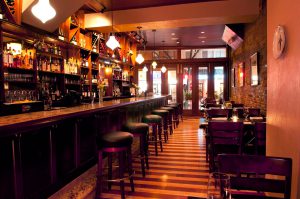 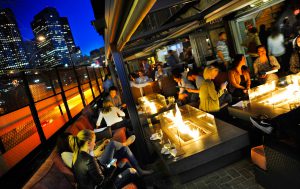 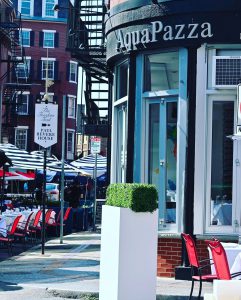 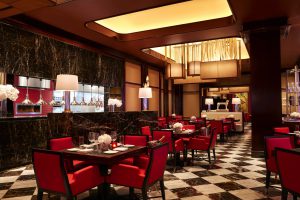 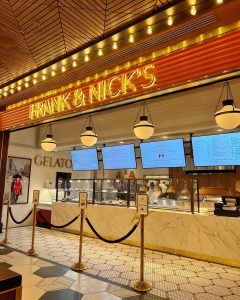 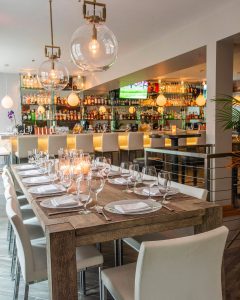 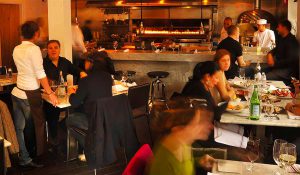 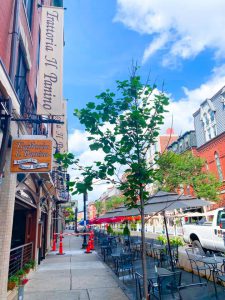 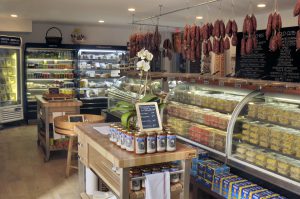 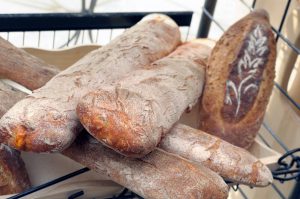 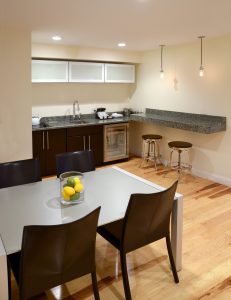 How Depasquale Ventures Came to Be

Frank DePasquale dreamt about bringing his Italian culture to America ever since he was a young boy growing up in a small town under Mount Vesuvius near the Amalfi Coast. At four years old, DePasquale and his family traveled to Boston to start a new beginning doing what they knew best: promoting the Italian way of life. Things did not go as planned in America and shortly after their arrival DePasquale moved back to Italy with his family.

After a few years home, they decided to give it another go and once again made the journey across the Atlantic. This time, instead of bringing their Italian business of selling confetti to America, DePasquale’s parents took jobs that were in demand at the time and were successful doing so. When DePasquale became of age, he took on three jobs of his own and attended Suffolk University in Boston. After college, DePasquale decided it was time to start doing what his family had always wished, to bring the Italian way of life to America. His first business venture was an Italian clothing and shoe store on Newbury Street. The store was a success, but DePasquale still longed to make his mark on Boston and it was then that he decided to shift his focus to the city’s culinary scene.

DePasquale’s first restaurant venture began in 1987 with a tiny neighborhood sandwich shop. With the help of his family, DePasquale ventured into the culinary world and opened his first establishment in the North End, a sandwich shop named Il Panino, meaning “the sandwich” in Italian. Patrons kept coming back for his signature Panino sandwich; a simple creation consisting of Parma prosciutto, imported Bufala Mozzarella, tomatoes and fresh basil. Il Panino became an instant success and DePasquale never looked back. To date, he has started over 32 different corporations up and down the east coast, all promoting the Italian lifestyle.

Soon after, he made the decision to turn the small lunch spot into a classic Italian trattoria — Boston’s first — and it was there that he gave people a taste of his homeland on Italy’s Amalfi Coast. Voted immediately as “Best of Boston” by all publications, this once 20-seat restaurant became the standard of what Italian cuisine should be in New England. The trattoria serves cuisine from Italy’s Amalfi Coast and boasts a large selection of authentic specialty pastas and fresh shellfish. Trattoria Il Panino offers casual dining combined with a fine dining experience. The quaint first floor and new downstairs dining room are reminiscent of an authentic Italian coastal trattoria. The restaurant’s outdoor garden patio is open year round to provide a serene setting for a romantic dinner and an alfresco dining experience.

Trattoria Il Panino is the only restaurant in Boston to boast a nearly all Italian wait staff. Their knowledgeable recommendations are helpful for first time diners who are unfamiliar with authentic Italian Mediterranean cuisine. Traditional favorites include the Mozzarella Caprese salad (made with fresh Bufala Mozzarella flown in weekly from Italy), Costada di Vitello Milanese, Gnocchi alla Sorrentina and Paccheri ai Frutti di Mare.

Il Panino’s success has led the way for numerous offspring up and down the East Coast. Some of the finest chefs in the U.S. and Italy started out as apprentices at Il Panino, which led to successful careers around the country. A true gem in the North End, Il Panino is cherished as much by neighborhood locals as it is by the rest of the country.

Give the Gift of the North End

Treat your friends, family & colleagues to the sights, sounds, and flavors of Boston’s North End! Depasquale Ventures gift cards can be used at any of our many locations in the North End. 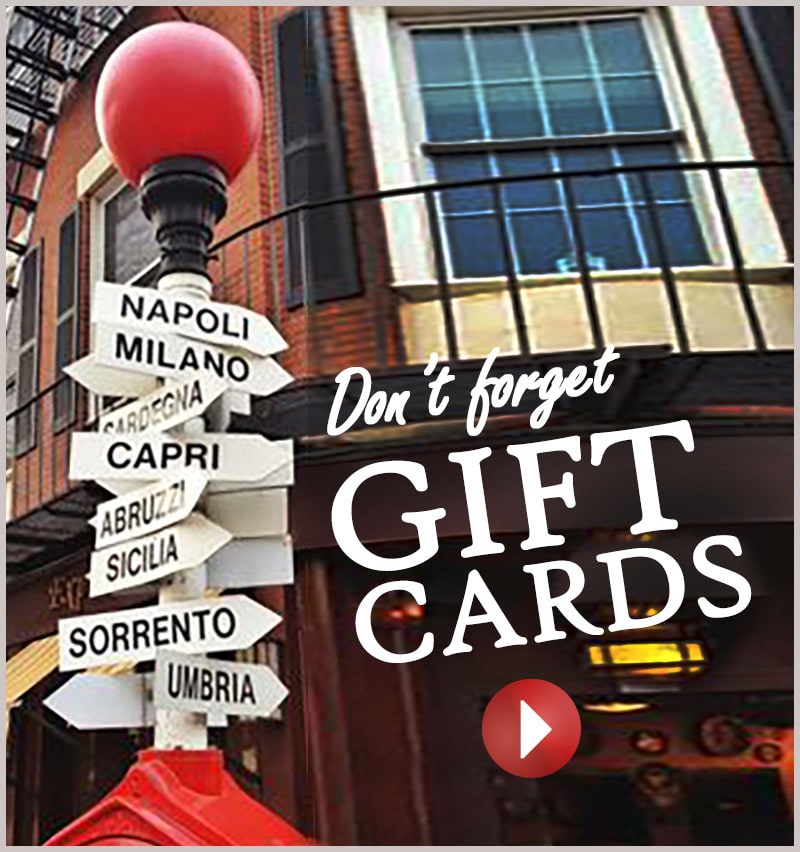